Several religious observances have been organized at temples and elsewhere today and tomorrow to mark the day beginning with an alms-giving to mothers at the Abhayarama Temple, Narahenpita commencing 5:30 a.m.

This will be followed by a Bodhi Pooja at 7:30 p.m. at the Kelaniya Temple which has been organized by JO MPs.

The former President’s Coordinating Secretary Udith Bandara said several religious programmes will also be held in Anuradhapura on 19 November to mark the day.

Luxury house for sale in Madampe for Rs: 300 lacks 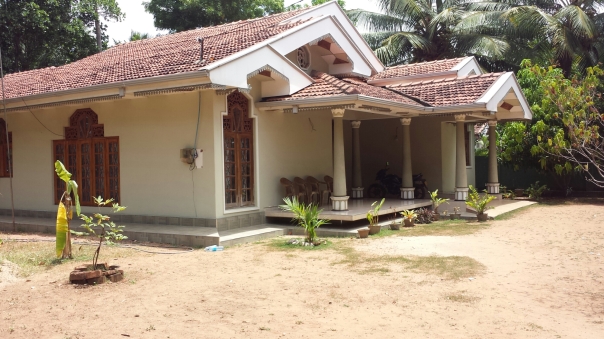 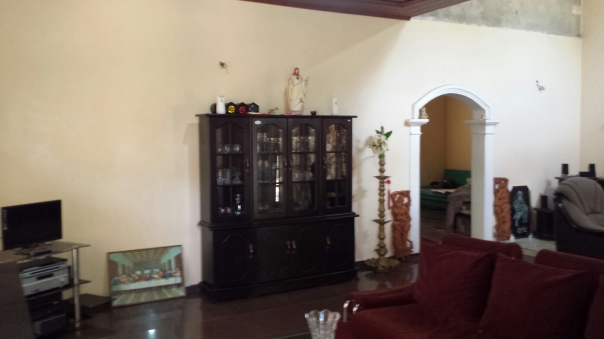 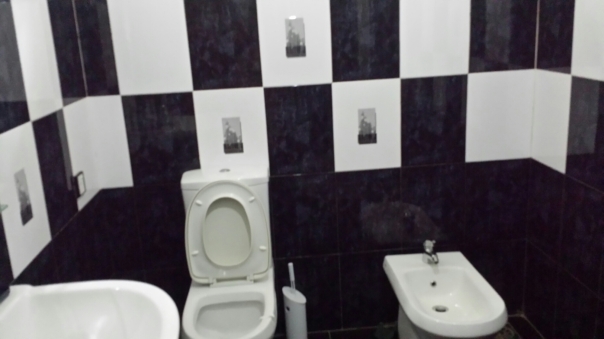 Comments Off on Luxury house for sale in Madampe for Rs: 300 lacks 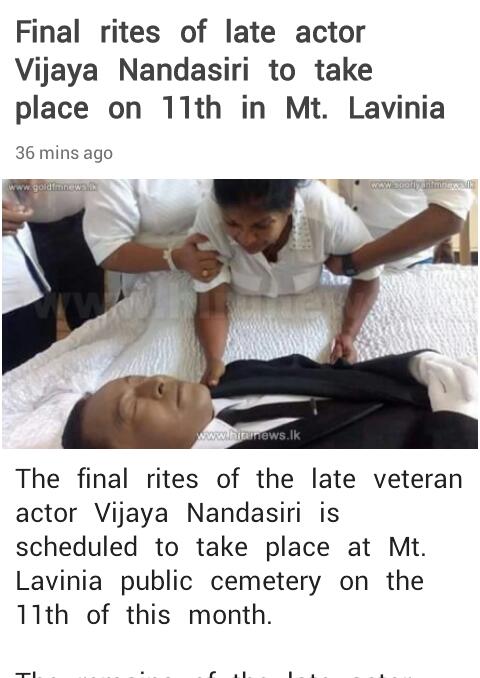 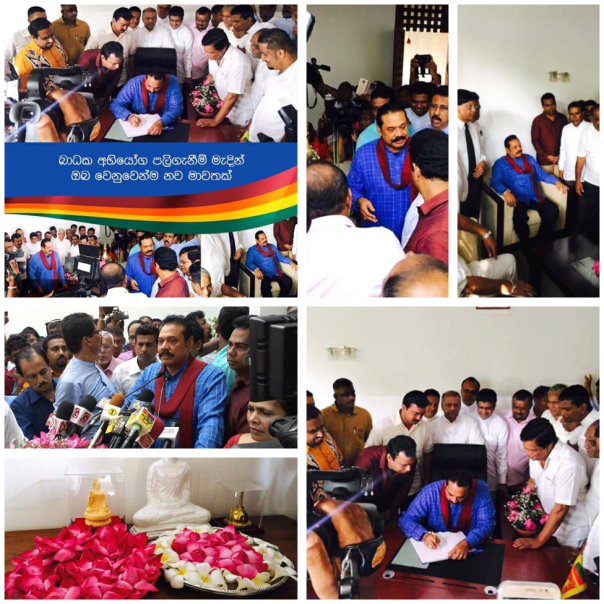 The Denver Broncos upset the Carolina Panthers, 24-10, to win the Super Bowl, led by Peyton Manning and a stingy defense

Comments Off on The Denver Broncos upset the Carolina Panthers, 24-10

Happy Chinese New Year the year of the Monkey 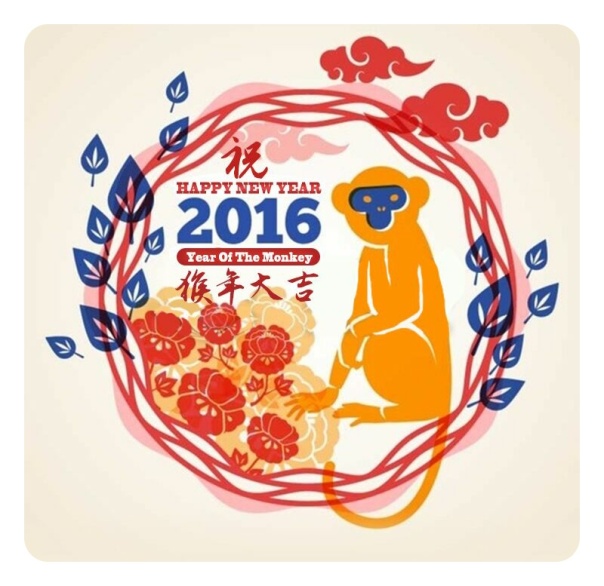 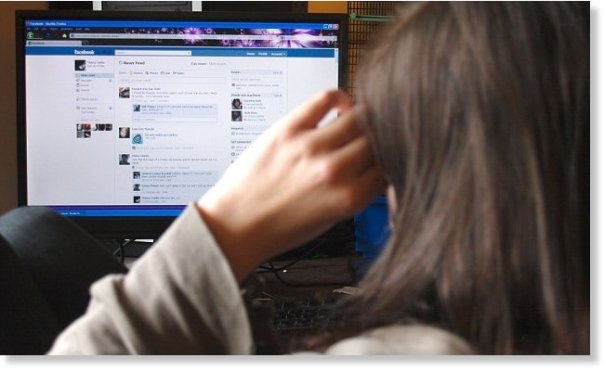 A New York woman faces a year in jail for violating an order of protection involving her former sister-in-law — because the violator linked the woman in a Facebook post that called her “stupid.”

Maria Gonzalez tried to argue that the protection order “did not specifically prohibit [her] from Facebook communication” with her former sister-in-law, Maribel Calderon.

Westchester County Supreme Court Justice Susan Capeci disagreed, writing, “The order of protection prohibited the defendant from contacting the protected party by electronic or any other means.”

The order against Gonzalez was related to her divorce from Calderon’s brother, Rafael Calderon.

Manhattan matrimonial attorney Michael Stutman, who isn’t part of the case, said the ruling proves his client adage: “Everything you post anywhere can possibly be used against you.”

Gonzalez called Calderon “stupid” in one post and said “you and your family are sad : (” in another.

Gonzalez’s attorney, Kim Frohlinger, said she would not appeal the ruling.

Comments Off on Woman faces prison term over Facebook tag 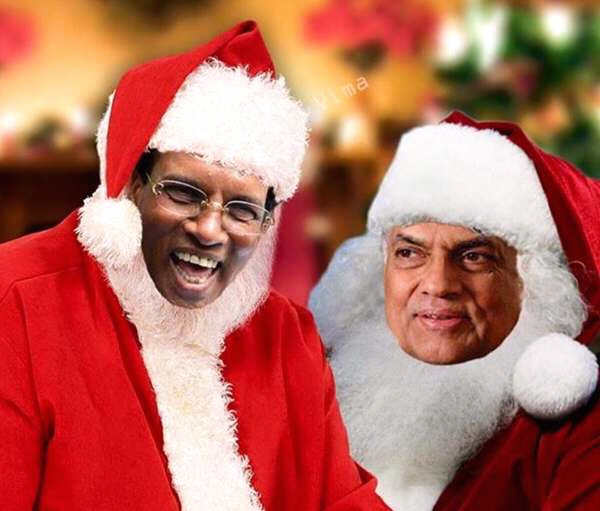 The best of all gifts around any Christmas tree is the presence of a happy family wrapped up in each other !! 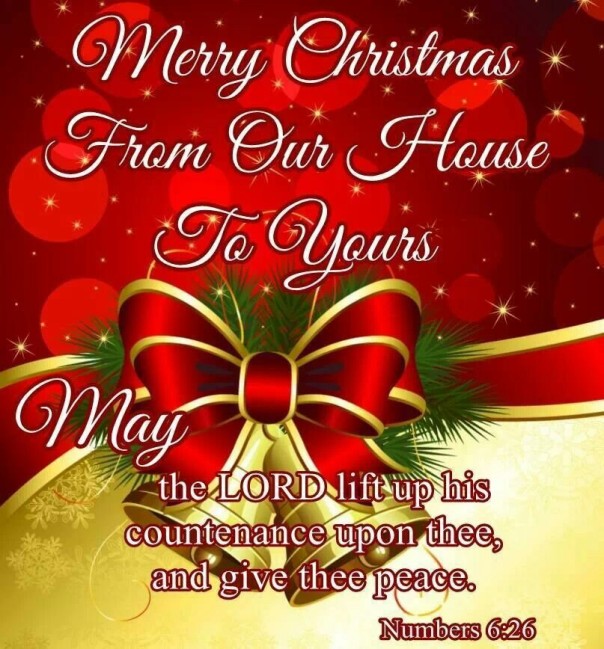 Comments Off on Sri Lanka Under 19 Squad for upcoming Youth World Cup 2016.