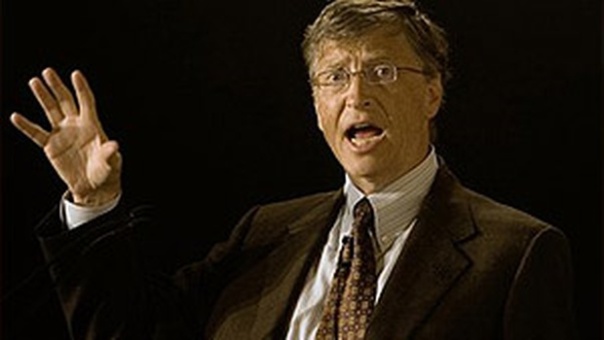 Gates held onto the number-one spot in the annual list of the 400 wealthiest Americans for the 22nd straight year, with net worth of USD 76 billion, down USD 5 billion from 2014.

Entering the top 10 richest rank this year were three  founders of e-businesses. Amazon founder Jeff Bezos boltedf rom 15th to fourth place at USD 47 billion, thanks to the surging value of Amazon stock.

The business magazine also spotlighted Republican presidential contender Donald Trump, who has claimed wealth of at least USD 10 billion. Forbes came up with a lower figure, rating the billionaire in 121st place.

“After interviewing more than 80 sources and devoting unprecedented resources to valuing a single fortune, we’re going with a figure less than half that — USD 4.5 billion, albeit still the highest figure we’ve ever had for him,” Forbes said.