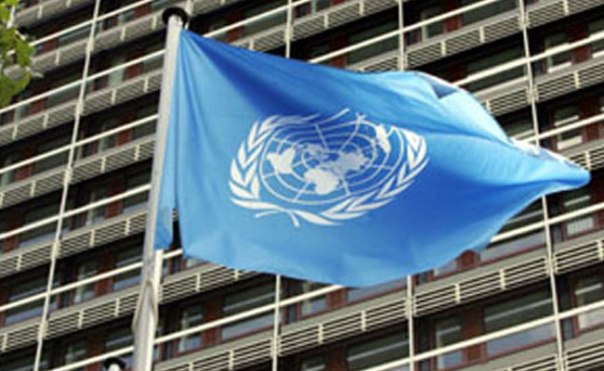 COLOMBO: Sri Lanka on Monday raised concerns over the text of a draft resolution on the country’s civil war which is to be tabled during the 30th session of the UN Human Rights Council (UNHRC) in Geneva.

A statement quoted Sri Lanka’s Ambassador to Geneva Ravinatha Aryasinha as saying that the text was reparative, judgmental and prescriptive and not in keeping with the spirit of the process of reconciliation and reform underway in Sri Lanka, Xinhua reported.

“Neither is it helpful in adopting a collaborative approach to reaching consensus. Many paragraphs in the current draft are in fact counterproductive to the reconciliation efforts of the government and have the tendency to polarize communities, vitiate the atmosphere on the ground that is being carefully nurtured towards reconciliation and pace building and restrict the space required for consultation,” he was quoted as saying.

The resolution was meant to seek support for Sri Lanka’s proposed domestic mechanism to address allegations over abuses said to have taken place during the war between Tamil Tiger rebels and the military which ended in 2009 with the defeat of the rebels after 30 years of fighting.

“There is real danger that the current approach will leave room for negative interpretation thus only helping spoilers in the process,” the ambassador said.

The first draft of the resolution calls upon the government of Sri Lanka to involve international investigators, prosecutors and judges in the justice processes and review and, where required, reform domestic law to ensure that it allows for prosecution of the full range of crimes under domestic and international law involving violations and abuses of human rights as well as violations of international humanitarian law.