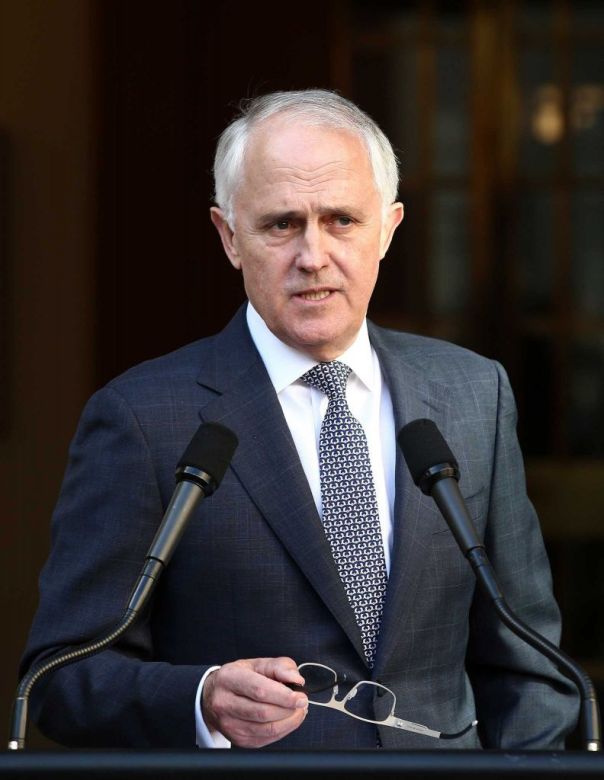 Malcolm Turnbull announced on Sunday he is increasing the number of female Cabinet ministers from two to five, including Defense Minister Marise Payne.

Turnbull says Hockey will quit politics. Abbott was also excluded from the new Cabinet, which will be sworn in on Monday.
AP