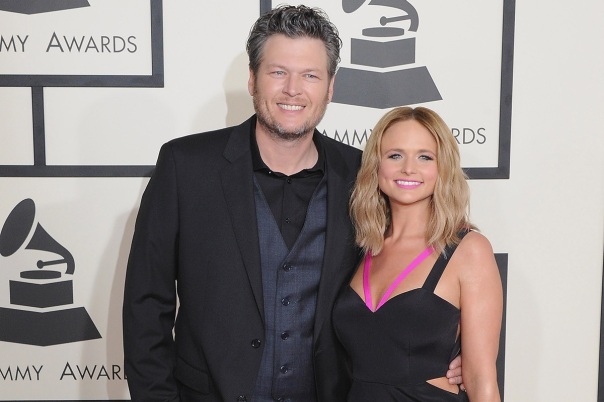 Blake Shelton and Miranda Lambert have ended their four-year marriage.

“This is not the future we envisioned and it is with heavy heart that we move forward separately,” the joint statement reads. “We are real people, with real lives, with real family, friends and colleagues.”

Blake and Miranda first met at the taping of CMT 100 Greatest Duets concert in 2005.

They were married six years later at Don Strange Ranch in Texas.

TMZ was first to report the news.

Comments Off on Blake Shelton and Miranda Lambert File For Divorce

First successful drone delivery made in the US 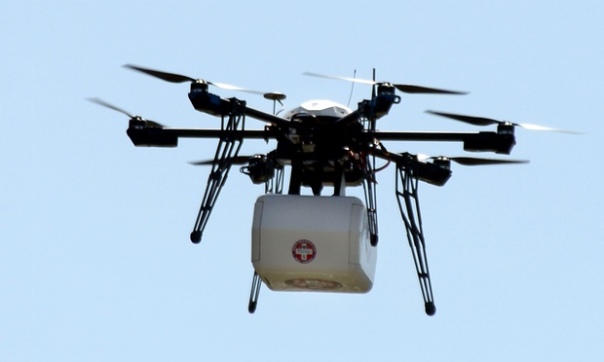 The first US government-approved drone delivery has successfully transported 4.5kg of medical supplies to a rural health clinic.

The drone, made by Australian drone manufacturer Flirtey, took part in the demonstration, which was approved by the Federal Aviation Authority, in partnership with Nasa on Friday.

The Flirtey drone made three three-minute flights from Lonesome Pine Airport, Virginia, to the clinic at the Wise County Fairgrounds, carrying 24 medical packages.

“Proving that unmanned aircraft can deliver lifesaving medicines is an important step toward a future where unmanned aircraft make routine autonomous deliveries of your everyday purchases,” said Flirtey chief executive Matt Sweeny in a statement.

The test is being hailed as proof that drones can be useful in a delivery scenario, particularly in rural and remote areas that are hard to reach via ground vehicles. But the range and flight time of drones means that opportunities are limited.

Amazon and others are currently developing the technology to make drone deliveries possible on a commercially viable scale, but rules and regulations currently governing their operation have held development back.

Rules on drone flights in the US are currently under revision by the FAA, seeking to enable safe but regulated commercial drone flights. But the proliferation of cheap and readily available drones for personal use has left the law outdated and has caused several near-misses with commercial aircraft.

Current UK legislation dictates that drones cannot be flown within 50m of a building or a person or within 150 metres of a built-up area. The maximum flight height is also only 400 feet, while the drone has to remain in line of sight and within 500 metres of the pilot, which has restricted attempts to use drones for delivery or surveillance purposes.

Pilots must complete a training course and apply for a permit from the CAA to fly the drone for commercial purposes.

Comments Off on First successful drone delivery made in the US