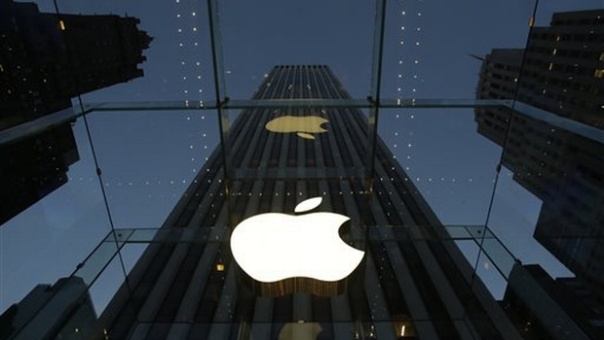 SANFRANCISCO: The designer behind Apple’s world-changing devices is rising to a new role that frees him to put his creative vision to work across the breadth of the company.

Jony Ive was promoted to a newly minted positon of chief design officer, essentially taking on a big-picture responsibility and authority once held by late Apple co-founder Steve Jobs.

“In this new role, he will focus entirely on current design projects, new ideas and future initiatives,” Apple said in an email response today to an inquiry.

Ive’s sphere of influence will include Apple products, software, and shops.

The transition is slated to take place July 1, according to a copy of an internal memo posted online.

British native Ive rose to design stardom at Apple after the return of Jobs to the California-based company in 1997.

The relationship Ive had with Jobs has been described as close and collaborative, with Ive heading the team behind devices including the iPod, iPad, and iPhone.

“His new role is a reflection of the scope of work he has been doing at Apple for some time,” Apple chief executive Tim Cook said in the memo to employees.

“Design is one of the most important ways we communicate with our customers, and our reputation for world-class design differentiates Apple from every other company in the world.”

Posted on May 27, 2015, in Sri Lanka. Bookmark the permalink. Comments Off on Apple Design Star Jony Ive Rises to Higher Role.