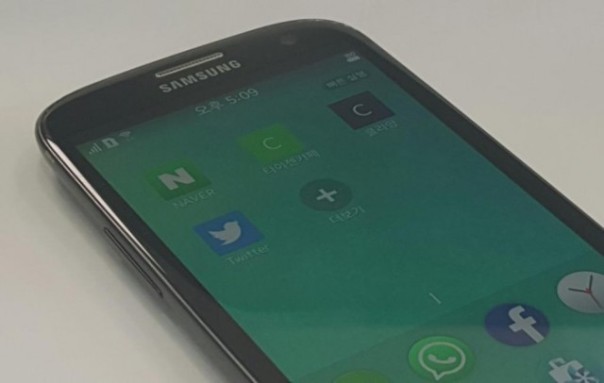 Even though Samsung hasn’t released that many mobile devices that run on its Tizen platform that company has made it clear recently that Tizen is here to stay. We can expect the company to release smartphones and tablets that run on this nascent operating system in the future. If a leaked picture out of Korea is to be believed the company will soon release an LTE-capable version of the Samsung Z1.

Samsung Z1 is the first Tizen OS powered smartphone to come out of the Korean company. It’s only available in a handful of markets where it seems to have done well particularly with first time smartphone buyers.

So far the company has not revealed if it has any plans of launching the Samsung Z1 in more markets around the world, particularly markets in the West.

There have been rumors recently about the Samsung Z2 and a “global” Tizen smartphone that might be released in more markets but Samsung has said nothing officially about the possibility of such handsets.

The picture you see above has been leaked online from Korea and it’s claimed to be the LTE variant of the Samsung Z1. There’s no report accompanying this picture which means there no information regarding its pricing and availability yet, and whether or not the LTE version will retain the Z1 moniker or will it simply be launched as Samsung Z.