Android Wear update for Android 5.1 Lollipop could be coming May 12

The Android 5.1 Lollipop update isn’t only going to benefit your Android phone or tablet.

The latest Android Wear update – which we’re hearing might arrive as soon as May 12 – will bring a whole host of new features to your wrist.

Here’s what the new Android Wear 5.1 Lollipop update will bring to your smartwatch, whether you’re rocking a LG G Watch R or a Moto 360.

Comments Off on Android Wear update for Android 5.1 Lollipop could be coming May 12

Ranil Jayawardena, who is of Sri Lankan origin won as the Conservative candidate from Hampshire North East 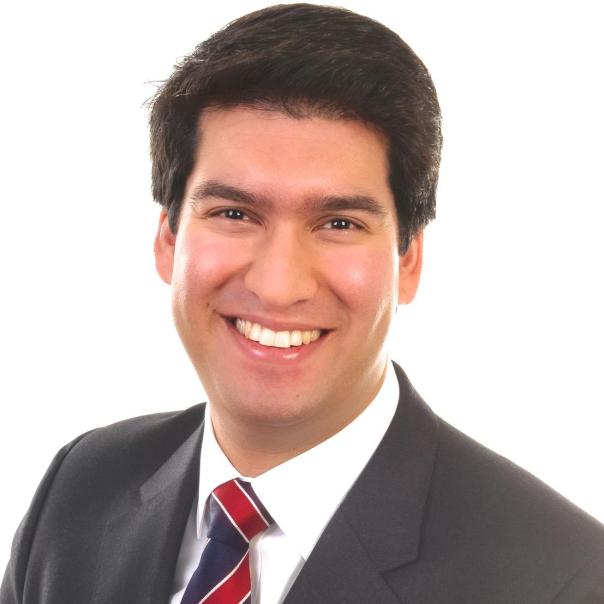 Among the new MPs are several Asian names. Ranil Jayawardena, who is of Sri Lankan origin won as the Conservative candidate from Hampshire North East.

Ranil was recently in a controversy after his UKIP opponent Robert Blay launched a vitriolic attack on him saying he is not “British enough to be in our parliament”.

Blay also said that Tamils (which Jayawardena is) are Indians who went to Sri Lanka and got “their ass kicked”. Shockingly, Blay threatened to shoot Jayawardena in the head.

The House of Commons will also see three new entrants from Bangladesh which includes Rushanara Ali who was elected from Bethnal Green and Rupa Huq from Ealing Central. All the three candidates belong to the Labour Party.

The House will also have 10 MPs of Pakistani origin – six belonging to the Labour party, three to the Conservative party and one to the Scottish National Party.

Comments Off on Ranil Jayawardena, who is of Sri Lankan origin won as the Conservative candidate from Hampshire North East