Amitabh Bachchan Summoned By US Court For Instigating Violence 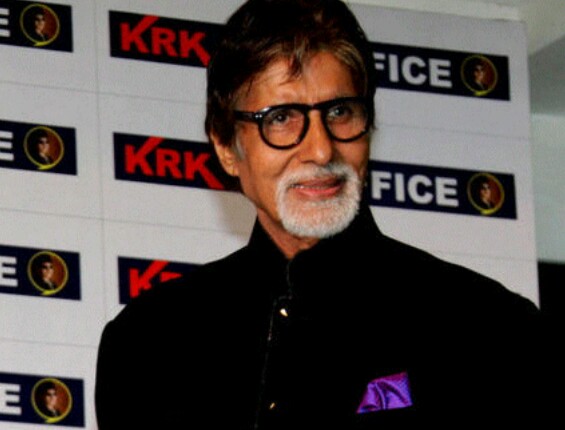 Amitabh Bachchan has been summoned by the US court for instigating violence and in 1984 anti sikh riots. Read to know the details of the case lodged…

Amitabh Bachchan, the Shenshah of Bollywood has landed into trouble. A Los Angeles federal court has summoned the Bollywood actor today for allegedly instigating violence in the 1984 anti-Sikh.

Here, his son has achieved major success with his movie Happy New Year and father Amitabh can’t even rejoice for he has been summoned by the US court for a very serious matter.

Amitabh Bachchan has been accused of raising slogans saying, “Khoon ka Badla Khoon se lenge” (Blood for Blood) slogans against Sikhs on October 31, 1984, after the then prime minister Indira Gandhi was assassinated. The issue is quite old but a very serious matter and Big B has just 21 days to respond to these insane charges against him.

The violence that took place left over 8,000 dead, most of whom were Sikhs. Last year, the main witness in the case, Jagdish Kaur asked why the actor had not been booked, he said, “I watched live relay on Doordarshan and saw Amitabh Bachchan raising his arm and shouting the slogan, ‘khun ka badla khun sae lenge’ (Blood for blood) two times. ”

Bachchan wrote a letter, “I wish to take this opportunity to vehemently and categorically deny these allegations against me which are completely baseless, false and untrue. The Nehru-Gandhi family and our family have old ties from our city of origin, Allahabad.

We have been together in each other’s hour of grief and joy, but to allege that I was a part of the crowd that incited them to raise anti-Sikh slogans is a preposterous and blatant lie. Quite contrarily, I have always propagated the soothing of injured feelings and the maintenance of serenity.

The unfortunate incidents of the riots of 1984 against the Sikhs shall always remain a blot and a dark phase in the history of our country, a country that prides itself in its secular credentials.”

Posted on October 28, 2014, in Sri Lanka. Bookmark the permalink. Comments Off on Amitabh Bachchan Summoned By US Court For Instigating Violence.