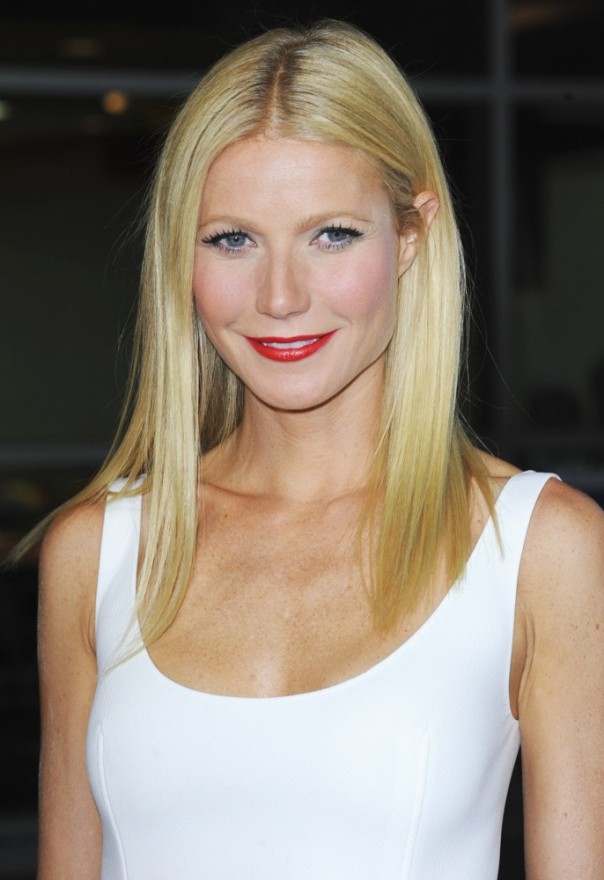 Los Angeles, Oct 10: During a fundraiser at her home, actress Gwyneth Paltrow felt so nervous in the company of US President Barack Obama that she randomly ended up commenting on his physical appearance, saying “You’re so handsome”.

Paltrow, who was joined by her children, is said to have introduced herself to Obama as “one of your biggest fans, if not the biggest”, reports eonline.com.

While she spoke about sustainable energy efforts as well as Obama’s push for equal pay, which she called “very important to me as a working mother,” she turned the microphone over to him and said: “You’re so handsome that I can’t speak properly.”

During his speech, Obama touched on a variety of topics, including Ebola.

This was second fundraiser Paltrow has hosted for Obama.

Posted on October 11, 2014, in Sri Lanka. Bookmark the permalink. Comments Off on You’re so handsome, Paltrow tells Obama.