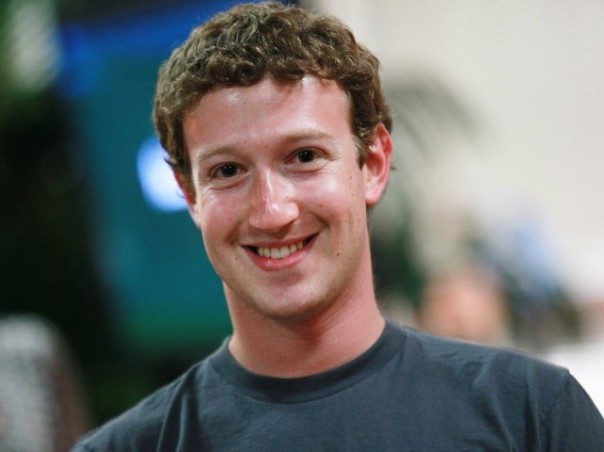 New Delhi: After Sheryl Sandberg, its now the turn of Facebook founder Mark Zuckerberg to visit India, the second biggest market for the social networking giant, later this month.

Zuckerberg, who will also meet Prime Minister Narendra Modi, will be in India to address the first Internet.Org summit taking place on October 9-10 in the city.

The young billionaire is expected to meet members of other key ministries as well.

Zuckerberg is the third high profile CEO of a US-based corporation, after Amazon’s Jeff Bezos and Micrsoft’s Satya Nadella, to visit India in last few days.

‘Internet.Org’ aims to make Internet access affordable for people across the globe.

Focussed on enabling the next five billion people without Internet access to come online, the founding members of the project include Facebook, Ericsson, MediaTek, Nokia, Opera, Qualcomm and Samsung.

The partners are collaborating on developing lower-cost, higher-quality smartphones and deploying Internet access in under-served communities.

The Internet.Org summit will bring together experts, officials and industry leaders to focus on ways to deliver more Internet services for people in languages other than English.

Zuckerberg will also meet Modi to talk about how Facebook and the Indian government can collaborate on Internet.Org.

In July, Facebook’s Chief Operating Officer Sandberg visited India. She had met Modi, who has effectively used social networking during his election campaign and later even in governance.

When Modi met Sandberg, he had suggested the use of Facebook for improving governance, better interaction between people and the government, and to attract more tourists to India.

India is an important market for the social networking company. With over one billion users globally, the company gets over 100 million users from India. Many of these users log onto the website from their mobile devices.

According to research firm eMarketer, the number of users in India will touch 108.9 million by the end of the year as compared to 77.8 million in 2013.

Posted on October 1, 2014, in Sri Lanka. Bookmark the permalink. Comments Off on Facebook founder Mark Zuckerberg to visit India later this month.